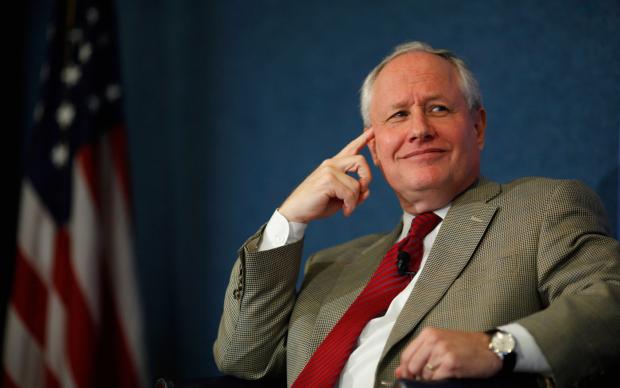 Being an unrepentant Neocon, such as William (Bill) Kristol, means never having to say you're sorry. To qualify, you need to be an ideologue, who also has paid no price for recklessly cheerleading 4,488 U.S. troops to their deaths in the illegal and immoral Iraq War, plus another 32,223 who were seriously wounded (2003-2011).

It also helps to have a significant media platform and not to give a good hoot about how many innocent Iraqis died via the U.S.-led invasion and/or the occupation of that country. (Try an estimated 655,000.)

By the way, false prophet, Kristol: Our troops found "No" Weapons of Mass Destruction in Iraq.

For years, we've heard Kristol on the TV/Cable/Network shows making outrageous statements, like this one: "The war in Iraq could have terrifically good effects throughout the Middle East." (09/18/2001).