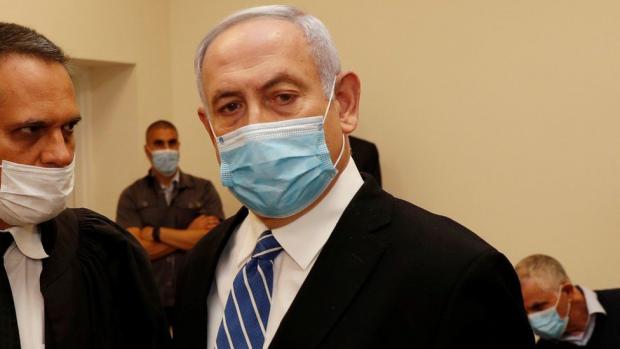 This article was written before the trial of Prime Minister Benjamin Netanyahu, on charges of bribery, fraud and breach of trust, opened on Sunday, and therefore does not relate to what occurred on that occasion.What it deals with is Netanyahu's attitude to the whole process leading up to the trial, and his direct and indirect incitement against the law enforcement authorities (from the police to the State Attorney's Office, and the attorney-general personally), and the media incitement which has an avid audience among his admirers and the Israeli Right in general, and which is responsible for numerous individuals being provided with special security protection, including the attorney-general and the prosecutor in Netanyahu's case, who have been subject to personal threats.

Grosso modo Netanyahu's position is that all the charges against him have no basis in reality (in this his approach is no different from that of former president Moshe Katsav, who was convicted of rape, and of former prime minister Ehud Olmert, who was convicted of receiving something on false pretenses under aggravating circumstances, fraud and breach of trust); that the activities of the law enforcement authorities serve the "just not Bibi" political campaign; that his activities and modus operandi are no different from those of numerous other politicians, but that charges are never brought against those from the Center-Left; and that in general the whole legal process against him has no justification or legitimacy.