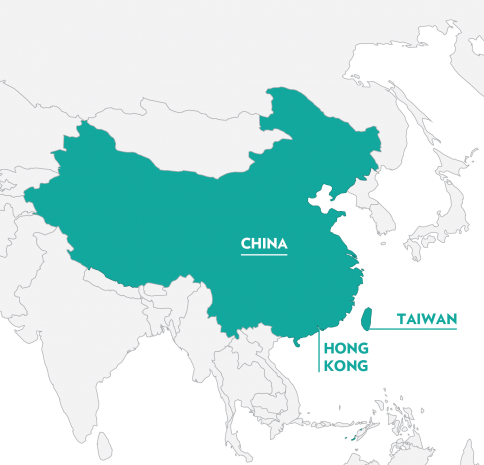 Taiwan's recently reelected President Tsai Ing-Wen has asked her government to draw up a "humanitarian assistance" plan for Hong Kongers as the US moves to strip the island of its "special status" after Secretary of State Mike Pompeo determined that the territory is no longer functionally independent from Beijing.

Tsai previewed the decision in a tweet sent earlier.

According to Tsai, whose remarks were reported by the SCMP, she asked her government to form an ad hoc committee to work out a humanitarian action plan for Hong Kong people.

Under the plan, Taiwan's Mainland Affairs Council, its top policy body for all issues pertaining to relations with the mainland, will establish a concrete plan for the administration to help Hongkongers "live, relocate and work in Taiwan," Tsai said.

In terms of financing, a special budget and resources will be set aside for the program, which will launched as soon as possible to help HKers looking to relocate right away, a trend that, as we've reported, has already begun.