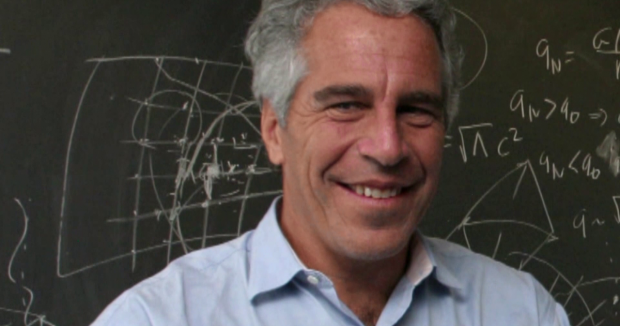 Jeffrey Epstein's surveillance cameras were part of a 'blackmail scheme' meant to extort his powerful friends, a major new documentary about the pedophile claims.

Netflix's Jeffrey Epstein: Filthy Rich makes the bombshell claim that will add to the intrigue surrounding his death last August while he was awaiting trial on sex trafficking charges.

There has long been speculation that Epstein had all his properties under surveillance but Virginia Roberts (now Giuffre), one of Epstein's most prominent victims, revealed in the four-part documentary it was used as an insurance policy.

She said 'when Epstein told me "people owe me favors and I'll never get caught and I can get away with it," he meant it'.

Chauntae Davies, who was a flight attendant on Epstein's jet and was abused by him too, said he had 'a lot of information on people, a lot of blackmail videos'.

Sarah Ransome, another Epstein victim, said if the pedophile had lived, he would have taken 'a lot of people down'.

The documentary also includes other revelations about Epstein, including making light of the allegations against him in 2009 in an interview by saying it was the same as 'jaywalking'.