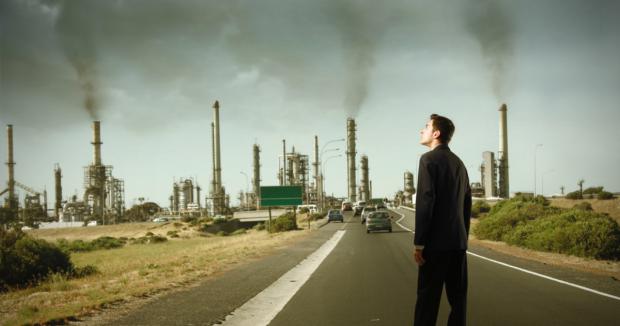 "The United Nations IPCC says ongoing warming is due to man's CO2 emissions, hence 'Anthropogenic Global Warming' (AGW). The 3 pillars on which they base this claim are unscientific and quickly disproved."Intergovernmental Panel on Climate Change (IPCC) three pillars of man-made global warming: collapsed

Here are the three pillars and the disproofs:

Pillar I. Earth's average surface temperature and man's CO2 emissions have both risen since 1850, so CO2 must have caused the warming

(3) … temperature and CO2 were uncorrelated, until their joint rise from the late 1800s.

(4) CO2 is still rising (NOAA), but Earth has cooled since 2016 (Met. Office). Every passing day not 'warmest ever' for that date, at multiple sites worldwide, embarrasses the IPCC.