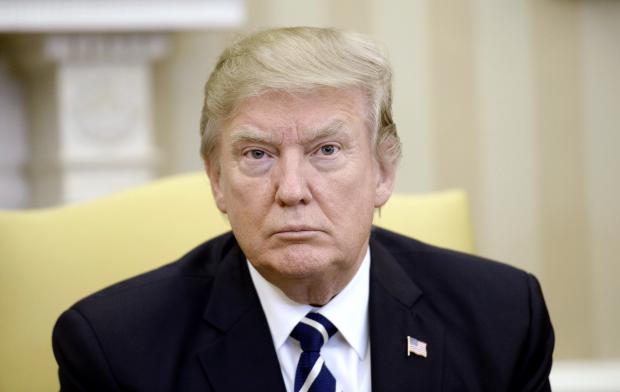 Today, President Donald Trump plans to sign an executive order that would give the government huge new powers over the internet. As reported yesterday by The Washington Post, Trump will order the Federal Communications Commission and Federal Trade Commission to roll back the liability protections enjoyed by tech companies under Section 230 of the Communications Decency Act. It's a hugely ambitious proposal, arguably the biggest single attempt to regulate internet platforms, and for better or worse, it signals the beginning of an all-out war between Trump and any platform that tries to fact-check him.

As Trump ominously put it on Twitter, "This will be a Big Day for Social Media and FAIRNESS!"

Sometimes called the most important law on the internet, Section 230 exempts companies from most liability for speech on their platform and gives them broad discretion in how they moderate speech. In concrete terms, it means you can't sue Twitter for banning or not banning a particular account — although lots of people have tried.

Today's order appears to be the same executive order that was rumored back in August 2019, provoking this memorable tweet from an FCC commissioner. The basic idea is for complaints about bias to be fielded by the FTC (usually in charge of consumer protection). If a company is found to be removing or suppressing content unfairly, the executive order deputizes the FCC (usually in charge of telecom infrastructure) to rule on whether it no longer qualifies for the "good faith" provision of Section 230. In essence, the FCC will now decide whether tech platforms are allowed to have the legal protections that form the basis of their business models.

The idea was met with intense skepticism at the time, and many believed it had been shelved as a result. But after Trump's fact-checking fight with Twitter, it appears to be back on the table.