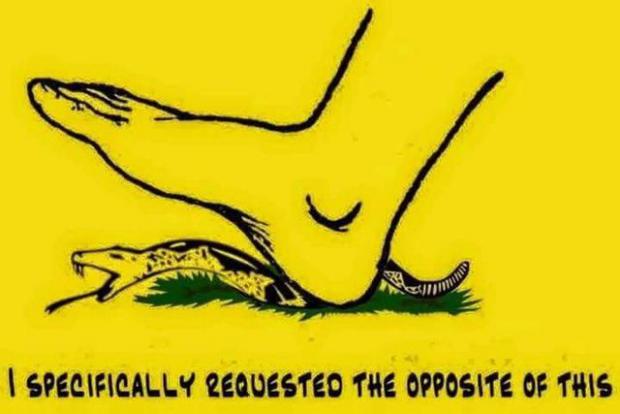 Why should this debate interest anyone besides libertarians?

There are several reasons. One, a perspective from a minority position might be of interest to those in the majority.

Two, in the not totally accurate but widely accepted definition of libertarianism, it consists of those who are socially progressive, economically conservative. As such, adherents of this view comprise an estimated 10% to 25% of the electorate. This is not overwhelming, but even at the lower end, it is not insignificant either. (The number of registered members of the Libertarian Party is less than 1%, but they constitute only a small part of the overall libertarian movement. Gary Johnson, former Governor of New Mexico, garnered 4,489,233 votes, 3.27% of the total, in the presidential election of 2016).

Why the debate? One would think that based on its uncompromising principle of no initiatory aggression, coupled with a strict adherence to private property rights, this would be a no brainer. After all, a quarantine is akin to kidnapping. Innocent people are in effect jailed on a massive scale. This is anathema among libertarians, even if it is house arrest, not a prison cell. Coupled with a deep and abiding suspicion of all things governmental, this charge ought to put paid to any support for present public policy concerning the pandemic.

There are leaders of the libertarian movement who hold precisely this view. For example, states Dr. Ron Paul, former Republican Congressman:

"Our country is far less at risk from the coronavirus than it is from the thousands of small and large authoritarians who have suddenly flexed their muscles across the country. President Trump would do well to end this ridiculous shutdown so that Americans can get on with their lives and get back to work. Americans should remember the tyrants who locked them down next time they go to the ballot box. Let's demand an end to the shutdown so we can resurrect our economy, our lives, and our liberties!"

Another leader of the libertarian movement is Lew Rockwell, who characterizes the shutdown as "the criminal folly of US government policy" and avers: "These draconian quarantine measures are an overkill."

Rockwell quotes Mr. Libertarian, Murray N. Rothbard, to the effect that if a quarantine is to be justified "… the threat of aggression (must) be palpable, immediate, and direct, in short, that it be embodied in the initiation of an overt act."

"When we apply what Murray says to the coronavirus situation, we can answer our question about forced quarantines. People are not threatening others with immediate death by contagion. Rather, if you have the disease, you might pass it on to others. Or you might not. What happens if someone gets the disease is also uncertain."