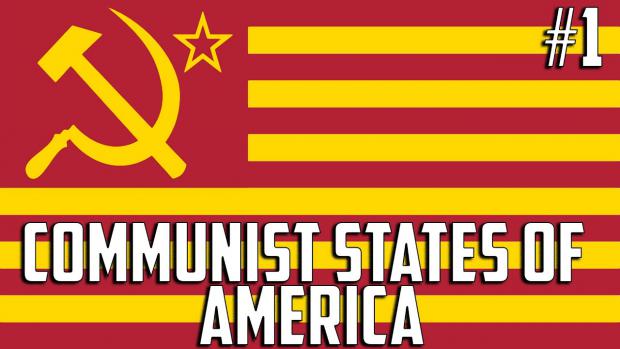 This has nothing to do with race, and everything to do with destroying the American republic with a communist revolution. As The White House is under siege, Patriots it's time to defend the country.

This has been long planned. They have been building up to this for years. Now they are executing the plan and won't stop. As we wrote yesterday, Russia Hoax, Impeachment, Chinese coronavirus didn't work, time for the race war — and massive violence.

This is the American useful idiot Left, being pushed, funded enabled by globalists paid. off by the Chinese Communist Party.

We must resist. This is what the Second Amendment was made for.

As our famous columnist Baruch Pletner declared this morning – "Pelosi said that they can't allow Trump's reelection. She meant it.

"They were complacent then [2016]. This year they won't be. They'll set the whole country on fire rather than lose… unfortunately.

"The White House is almost under siege right now. Police stations in NYC are being taken over. It's the Russian Empire in October of 1917."