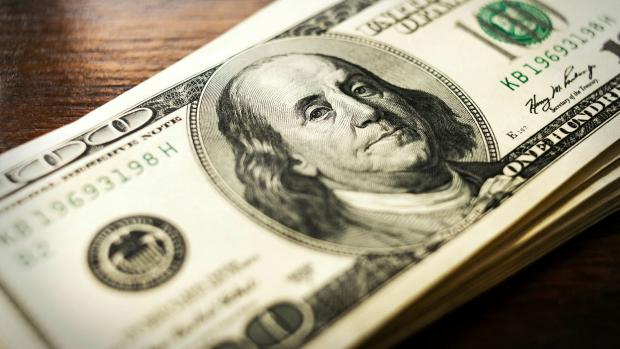 Last Spring, before the movement began in earnest, Kyle Bass published a paper entitled "the Quiet Panic" about how Hong Kong was a ticking time bomb. A few months later, it exploded.

Over the past 16 months, expats haven't been the only ones fleeing Hong Kong. Virtually everyone who can afford to move has at least considered the possibility of selling their once extremely valuable Hong Kong real estate and fleeing elsewhere, perhaps to New Zealand, or Australia, or Malaysia - or Taiwan, which is currently drawing up plans to welcome expats.

As more prepare to move before China tightens its grip, Bloomberg reported Friday that Hong Kong residents have been exchanging more of their HKD holdings into foreign currencies at banks and money exchange counters on Thursday, according to Sing Tao, Hong Kong's second-largest Chinese-language newspaper. According to BBG, the paper didn't cite a source for the data, but it's not exactly difficult to believe.

On Thursday, Beijing's Politburo Standing Committee officially wove a new National Security law into Hong Kong's constitution, taking advantage of a loophole requiring Hong Kong to always have a national security law on its books. Many have decried the move as a crossing of the Rubicon - that Beijing no longer cares about placating its western "allies" as it cracks down on freedoms in territories it claims.

The FX activity was driven by concerns about US sanctions, and the possibility that the US will immediately move to revoke Hong Kong's "special status", which allows it more favorable trade treatment and other advantages over mainland China. US Secretary of State Pompeo warned that he had recommended to Congress that HK is no longer independent from Beijing.