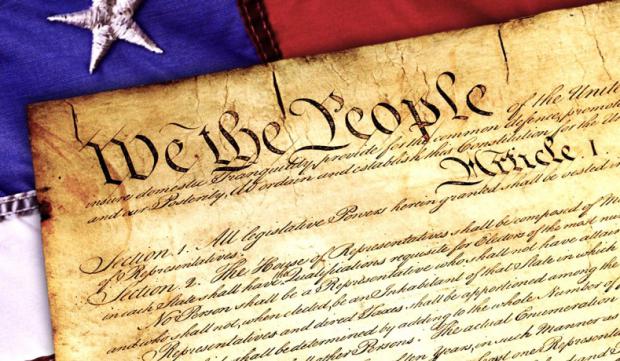 The framers even built in a means to right the terrible wrongs that were beyond their capabilities at the time...the amendment has been utilized 27 times in all (most recently in 1992), righting freedoms of religion, equality of all races and sex, among others.  But not included anywhere in the Constitution was the Federal Reserve, allowing it the power to guide interest rates ever lower or infinitely purchase assets.  The implications of the Federal Reserve policies have been to undermine the Congress' primary function, that of compromise in an attempt to balance spending versus taxation.  The Federal Reserve policies have removed market based discipline, (market based interest payments), encouraging Congress to raise seemingly infinite federal debt.  Thus Congress' role as an institution for compromise is broken.  This de-facto Constitutional amendment has spurred ideas of infinite spending like MMT.  Flawed as the framers were, this insertion of a de facto, unelected, quasi private/federal branch of government was explicitly never intended because of the cancer it represented.

The Impacts of Declining Interest Rates on Debt

For four decades, the Fed has reduced the cost of undertaking deficit spending (via its direct intervention in the supply of Treasury debt), taking short term rates to zero.  Not surprisingly, Congress has seen the nearly "free money" and spent with reckless abandon without runaway interest payments.  What I will detail is that with each Federal Reserve dictated and implemented interest rate cut, the Congress took the "free-er money" and spent ever more...regardless the lack of economic return (as measured by GDP).  Debt (particularly unproductive debt) has progressively grown disproportionately faster than the economy (the tax base from which to repay and/or service the debt).