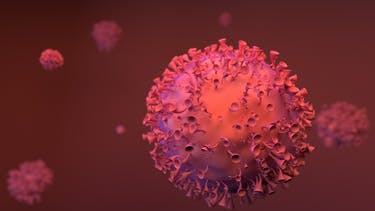 Democrats represent 41 of 44 districts with the highest number of Covid-19 deaths.

This lopsided distribution could help explain a partisan divide in the views regarding whether a national shutdown was the right move, and whether it's time to end it.

The coronavirus outbreak has taken the lives of nearly 100,000 Americans. Yet since the start of the outbreak, the death toll has been concentrated in a just a few places – mostly large metropolitan areas, especially the New York City area.

The places hit hardest by the coronavirus outbreak – which have relatively large shares of ethnic and racial minorities and residents living in densely populated urban and suburban areas – are almost all represented by congressional Democrats.

A new Pew Research Center analysis of data on official reports of COVID-19 deaths, collected by the John Hopkins University Center for Systems Science and Engineering, finds that, as of last week, nearly a quarter of all the deaths in the United States attributed to the coronavirus have been in just 12 congressional districts – all located in New York City and represented by Democrats in Congress. Of the more than 92,000 Americans who had died of COVID-19 as of May 20 (the date that the data in this analysis was collected), nearly 75,000 were in Democratic congressional districts.