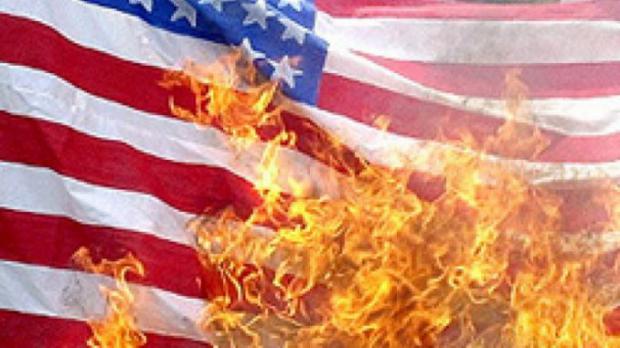 You can no longer continue to go to your jobs in order to feed the beast that extorts your earnings to give to people who want to murder you and keeps the border wide open for the replacements of your children.

The only way to survive the next decade is to go Galt, to find a community of like minded people, to become self-sufficient in terms of provender and to leave behind the idea of America.

That's over. It isn't ever coming back and if your best option is to hope that you don't become the next person to have your business burned to the ground or your head stomped into a paste or your children maimed and crippled because they happened to be out having an ice cream cone on the wrong night, you are delusional.

This is not an aberration, this was fomented from the top, war gamed by the people you call government in order to wring the last bits of capital out of Heritage Americans before the final solution. And it is coming.

There will be pockets that weather this new reality. As violent and pre-meditated as this is, they can't cover 330 million human beings over 2.5 billion acres before they exhaust their energies. And they too will face an ever increasing wave of retaliations, monkey-wrenching, and 4-G warfare that eats away at their resolve and the best laid plans.