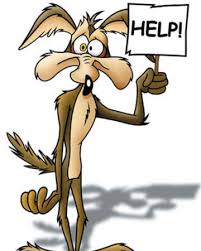 Authored by Mark Glennon via Wirepoints.org,

Numbers, budgets, charts and graphs about government finances. That's what we do here. We try to understand where public money should be spent and what it accomplishes.

Through that lens, it's difficult to know where to begin on what has befallen the Chicago area and most of the country.

The most fundamental element of the social contract between government and the people is cracking.

That's the obligation of government to keep its citizens safe. For that, we surrender a portion of of our freedom and wealth to government for the collective good.

That arrangement has been recognized as a foundational philosophy of civil society since Thomas Hobbes articulated it over 300 years ago.

Citizens expect government to protect their lives and adhere to to a civil process even when being arrested, just as they expect to be protected from riots and looting. Both expectations are now broken.