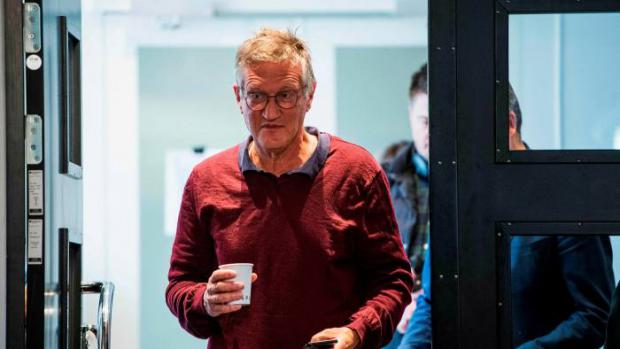 The architect of Sweden's controversial 'no lockdown' coronavirus response admitted on Swedish radio that his strategy - which sought rapid herd immunity to COVID-19 through mass exposure - resulted in too many deaths, according to Bloomberg.

That said, he wouldn't go as far as other countries whose strict lockdowns have cratered the global economy in the span of three months.

"If we were to encounter the same illness with the same knowledge that we have today, I think our response would land somewhere in between what Sweden did and what the rest of the world has done," said Sweden's top epidemiologist, Anders Tegnell, who recommended keeping the country open aside from gatherings of more than 50 people. Otherwise, Swedes have been able to visit restaurants, shop, work out at the gym and send their children to school during the COVID-19 pandemic.

As a result, Sweden eclipsed its Nordic neighbors in coronavirus deaths at nearly four-times per capita, while the rolling seven-day average for confirmed deaths per million people is nearly twice that of the US and five times that of France, per the Independent.

C0R0NAVlRUS Cases Surging but Deaths are Not, Here's Why