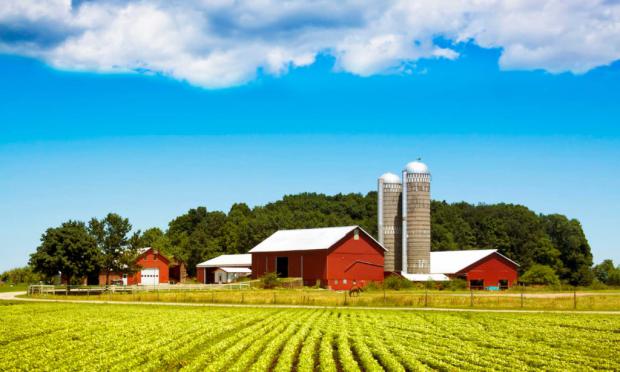 Today Natural News has learned that Antifa operatives are organizing a plan to bus large numbers of Antifa terrorists to the vicinity of Sparta, Illinois, where they will be directed to target rural white Americans by burning farm houses and killing livestock. The purpose of the attack, according to sources, is so that Antifa can send a message to white America that "not even rural whites are safe" from the reach of Antifa, and that if their radical left-wing demands are not yet, all of America will burn (not just the cities).

Sources tell Natural News that Antifa terrorists are currently expected to move along state routes 154 and 4, seeking out rural targets including isolated homes and farms to cause maximum mayhem and property destruction. Although our sources did not specifically mention the methods by which killing livestock would be accomplished, it seems almost certain that firearms would be the most effective way for Antifa terrorists to achieve that morbid goal.

Note it is possible that Antifa may alter its planned routes of destruction based on the appearance of this report. Although our sources are highly reliable individuals, the information / disinformation warfare tactics of Antifa are incredibly advanced, and part of the Art of War is to make your enemy think you're in one place while you're actually attacking another.