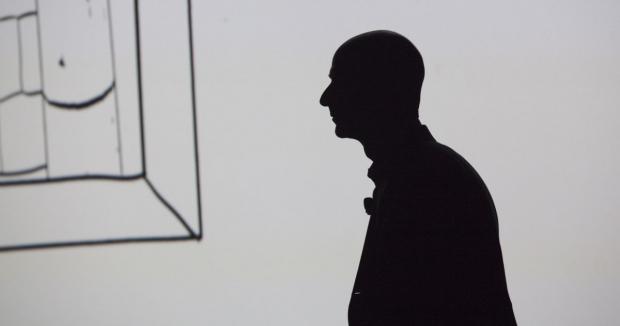 If you were wondering where Amazon stands on all the looting and rioting taking place across America, the company has indicated that it is in full support of it.

In a recent statement, the Jeff Bezos-owned e-commerce giant lent its support to the movement to take over cities and wreak havoc, indicating that it is "standing in solidarity with the Black community" and supports the "fight against systemic racism and injustice."

Bezos and his company want the world to know that they are pushing for an end to the "inequitable and brutal treatment of Black people in our country." They also support the protests that aim to dismantle the entire system, which supposedly perpetuates it.

Not only do Amazon's employees support this agenda, but its customers and "partners" supposedly do, too. This is what Amazon indicated on its Twitter page as part of an official announcement.

Listen below to The Health Ranger Report as Mike Adams, the Health Ranger, talks about how the riots and looting are all part of an engineered destruction of the United States:

For those with short-term memories, this reassurance by Amazon that the company sides with black people in fighting against injustice might seem genuine. But for those who can remember back even just a year ago, it is easily identifiable as just more empty virtue signaling.

As you may recall, several years back Amazon unveiled a facial recognition technology known as "Rekognition" that it piloted with the help of none other than the Orlando Police Department. That pilot program ended last July, however, after it failed to work correctly.