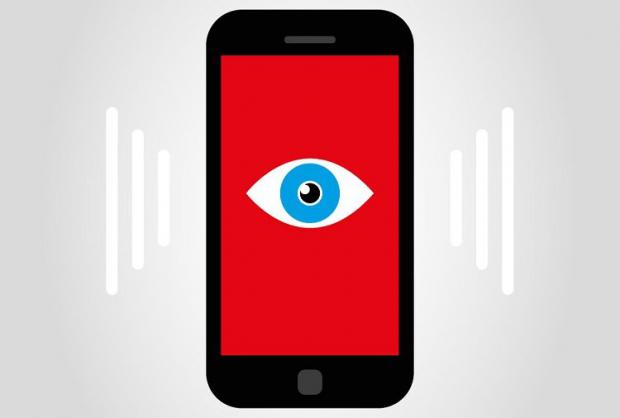 Carlos Enrique Perez-Melara wrote software in San Diego before he became a fugitive from the FBI. According to federal charges, he had sold hundreds of copies of software he wrote called Loverspy, promising users that 99.9% of people would be unable to detect the software as it surveilled everything they did on their computers.

The program, an early example of software that has flourished in a legal gray area, let users secretly intercept their partners' emails, turn on their webcams and read chat conversations. The software came in an email, which told its targets to open an attached e-card. Before Perez-Melara was charged with violating federal wiretap laws, the software had allegedly infected the computers of about 1,000 victims.

Perez-Melara, who was placed on the FBI's Cyber Most Wanted list in 2013, is still at large. Applications like Loverspy, which give others access to your email, log what you read online and record using your microphone or camera, have proliferated into the tens of thousands since he was charged.

These days, the apps, broadly known as stalkerware or spyware, are designed to work on phones too, which now hold the keys to people's entire lives. Although it's illegal to sell apps that exist primarily to secretly spy on adults, the laws governing these sales are narrowly tailored and let many app makers operate legally. Additionally, law enforcement agencies struggle to effectively investigate when victims bring their devices in with concerns over stalkerware due to lack of training and resources.