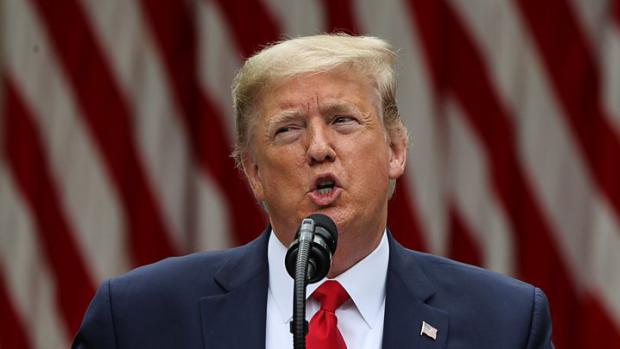 The Trump administration scrapped a plan to bar Chinese carriers from flying to the US from June 16, the Department of Transportation said Friday, after China let American carriers resume some flights, which were suspended because of the coronavirus pandemic.

The initial order, which went out Wednesday, argued that the Chinese government "impaired the operating rights of US carriers" by failing to comply with an agreement on flights between the two countries. The order applied to Air China, China Eastern Airlines, China Southern Airlines, Hainan Airlines, Sichuan Airlines and Xiamen Airlines.

In March, the Chinese government said the country's airlines could fly a single passenger flight each week to any country, a limitation meant to curb the coronavirus' spread. The updated US DOT order allows Chinese carriers to operate two weekly passenger flights to and from the US, and China will let American carriers to do the same.

On Wednesday, United, one of the US carriers that was unable to resume service to China, said it looks forward to "resuming passenger service between the United States and China when the regulatory environment allows us to do so."