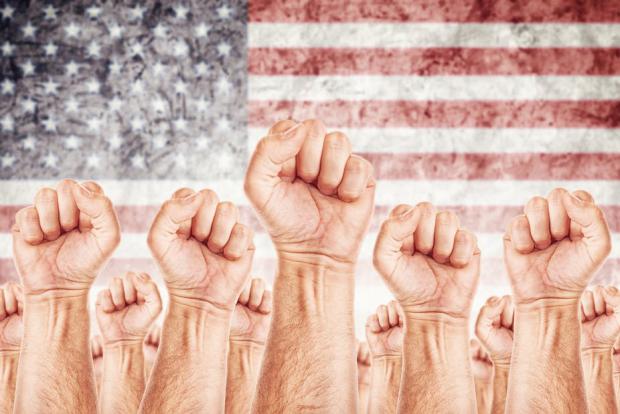 The Labor Department's closely watched employment report on Friday also showed the jobless rate falling to 13.3% last month from 14.7% in April, a post World War Two high. But the improvement was unequal, with the unemployment rate for whites posting a record decline, but rising for blacks and Asians.

The report followed on the heels of surveys showing consumer confidence, manufacturing and services industries stabilizing. Businesses have reopened after shuttering in mid-March to slow the spread of COVID-19.

"The country has turned the corner from the pandemic and the recession it created for now, but all the workers who lost their paychecks will find it difficult to regain their place in society as many of these jobs are gone forever," said Chris Rupkey, chief economist at MUFG in New York.

"It took years for the economy to grow enough to find jobs for those unemployed in the last recession, and it will take years again this time to do the same."

The survey of establishments showed nonfarm payrolls rose by 2.509 million jobs last month after a record plunge of 20.7 million in April. Economists polled by Reuters had forecast payrolls falling by 8 million jobs. They had expected the survey of households to show the unemployment rate jumping to 19.8%.