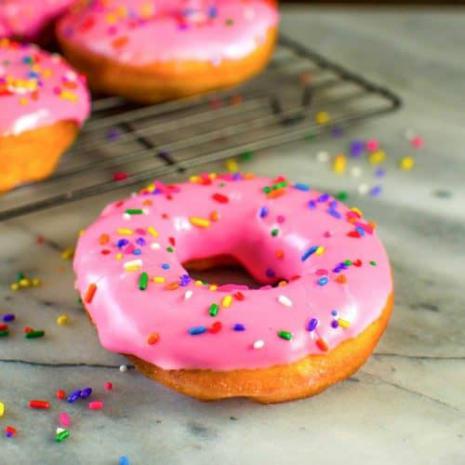 The use of the word "episode" is especially appropriate because the dramatic scenes are sequential and continuously broadcasted onto electronic screens. The drama is designed to elicit emotion, foment anger, and unite or divide the nation in order to, ultimately, affect change.

The societal cataclysms we're experiencing now could be naturally occurring – as the result of certain trends like demographics, technology, modernization, education, centralization, economic inequality, political platforms, or even systemic corruption and civilizational decay. On the other hand, it could be the upheavals are directed in consonance with scripts written by an inner circle of powerful people; and in accordance to the Hegelian Dialectic.  How citizens view the changes realized by the United States over the last few decades, in particular, will depend upon their interpretations of probabilities and outcomes; or, rather, to the extent they believe in coincidence or conspiracy.

Many believe grand conspiracies are implausible because ambitious schemes so often fail and it's inconceivable that scrupulous whistleblowers would refuse to expose the plans of powerful conspirators.  And these objections have a ring of truth… unless, of course, the powerful few have only advanced those who've demonstrated allegiance while shunning, banishing, imprisoning, or "expiring" those who won't fall in line.  Perhaps this would explain why the likes of Brennen, Clapper, Comey, and McCabe continue about their book tours as Assange, Manafort, and Stone remain under lock and key.

In intelligence circles, we know control is administered via "need to know" compartmentalization and secured by constant surveillance. So perhaps blackmail and threats to individuals and loved ones are secret tactics used to compel loyalty.