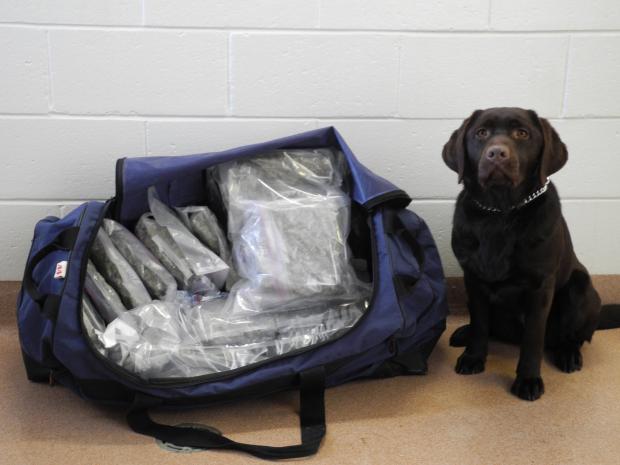 If every police K9 in one of the 50 states is unreliable with respect to random sampling, wouldn't that mean that all police officer K9s are unreliable? That's the question police accountability activists are asking today following a federal court ruling which concluded all police K9s in the state of Utah are unreliable.

On February 28, 2019, Desmond Travis Jordan was pulled over for speeding after being observed leaving a home suspected of being a place citizens could buy drugs. A drug dog police K9 was called to the scene. The dog's name is Tank. Tank's handler, Officer Clinton Moore, was called to the scene even before probable cause to search the vehicle was established.

Tank and Moore searched Jordan's car for drugs and Moore told the detective who pulled over Jordan, Det. David Allen, Tank had alerted to the presence of drugs in the car — a tiny bit of marijuana. Jordan was subsequently charged and brought to jail.

In court, Jordan's defense team called Dr. Mary Cabik as an expert K9 handler witness. Dr. Cabik testified Tank's training did not include enough blind searches. A blind search is when the handler takes Tank to a search area or scene where it is already known no drugs exist. And no double blind searches were ever conducted in Tank's training. A double blind test is when Officer Moore doesn't know how many drugs are present in a test and also doesn't know if the test does NOT include any drugs at all.

From reviewing Det. Allen's body camera footage Dr. Cabik concluded Tank simply responded to his handler's own desire (bias) to find drugs and alerted to the potential presence of drugs not actually doing a conclusive "trained response" whereby the dog may actually stop barking, stay pointed at the general area where drugs are present, and/or lay down among other trained responses.