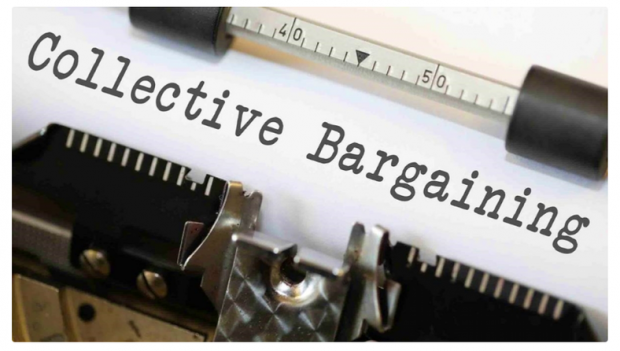 Before he knelt on Floyd's neck, Chauvin was the subject of 18 prior complaints filed against him with the Minneapolis Police Department's Internal Affairs.

Only two of the 18 complaints were "closed with discipline," according to a MPD internal affairs public summary. In both cases, Chauvin received a letter of reprimand.

We do not know whether any of the other complaints were valid or not.

But 18 seems like quite a bit and it is certain that most valid charges are swept under the rug.

Already, the Minneapolis union signaled it wants to protect the other three officers complicit in the death of George Floyd.

On Friday, Philadelphia Inspector Joseph Bologna smashed a student on the back of the head.

Then after reviewing a cell phone video, Prosecutors Charge Police Inspector Instead of Protester.