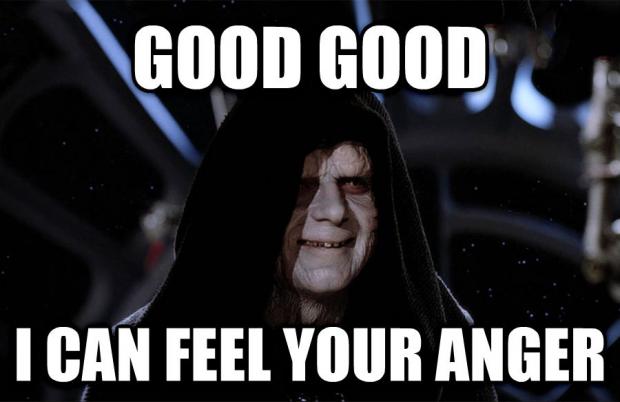 America watches while radical leftists and aggrieved blacks riot, loot, and commit acts of violence up to murder in cities across the country. And more galling than that is the lack of effort by responsible public officials to stem the mayhem. Indeed, more than a few Democrat mayors and governors, when they are not actually encouraging the riots, make excuses for those participating in it. One example comes from New York City where hundreds looters and rioters were arrested only to be released in hours, due to blue-city "bail reform." Americans have see this before and have a gut feeling that few if any of these domestic terrorists will be punished. Other pathetic examples are of the police and some National Guard officers "taking a knee' in front of protesters to show solidarity with them.

This is not going on unnoticed by what I'll call the 'silent majority.' They are silent because the media does not report on them. And if a reporter did ask, most would be reluctant to share their true feelings with the fake media, knowing what they said would be ridiculed and likely used against them. So as with most things, the ironically called 'informed opinion' is blind as to the pulse of America.

These ongoing demonstrations mixed with riots are an offense against decency and the rule of law. This has countless Americans seething. This includes independent voters and even many of run-of-the-mill Democrats, not all of whom are hard-core leftists. This anger is not a 'hot anger' which leads to lashing out in aggressive and violent behavior. Rather it is a cold anger that simmers until the opportune time for action comes.

Christ, not Caesar, Is Head of the Church