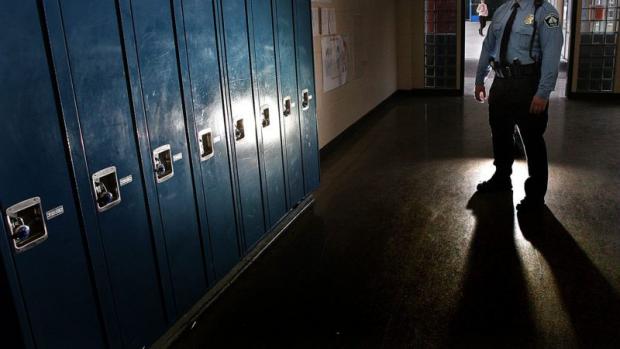 On the morning of Aug. 30, 2019, as Hurricane Dorian was bearing down on Florida's Treasure Coast, Jamie Seiler was at the hospital where she worked, preparing for the storm's approach. Then her cellphone rang.

On the other end was the principal of her son's school. The principal said her son had been escorted out of the school in handcuffs and was being taken to a psychiatric hospital in a police car.

Getting such a call is a nightmare for any parent, but Seiler's son hadn't threatened to shoot up the school or commit suicide. He had several developmental disorders and had thrown a tantrum. He was just 9 years old.

"I flipped out, I broke down," Seiler says. She sat in her boss's office, "hysterical to the point they didn't think that I would be able to drive."

A professional therapist would later tell Seiler that a school resource officer (SRO) had tackled her autistic 80-pound son while he was sitting on a bench—a use of force that the therapist, who was in the room at the time, said was unnecessary. One teacher who was present cried, according to an incident report filed by the therapist.