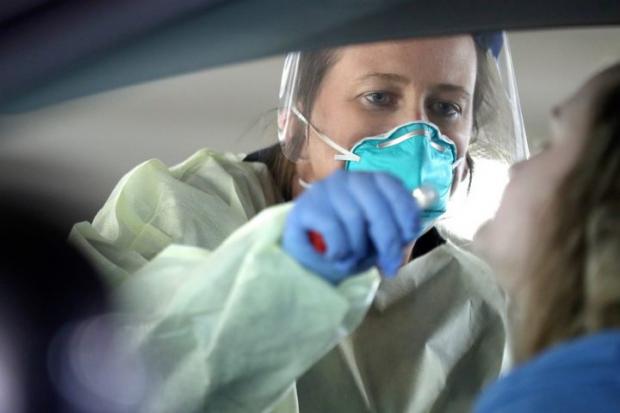 During an April 2 interview with Chris Wallace on Fox News, Surgeon General Jerome Adams compared deaths caused by COVID-19 to deaths caused by smoking and drug abuse. "More people will die, even in the worst projections, from cigarette smoking in this country than are going to die from coronavirus this year," he said.

Wallace questioned the analogy. "Dr. Adams," he said, "there's a big difference between opioids and cigarettes, which are something that people decide to use or not to use, [and] the coronavirus, which people catch. It's not an individual choice."

The distinction that Wallace considered commonsensical is not one that public health officials like Adams recognize. As they see it, their mission is minimizing "morbidity and mortality," whether those things are caused by communicable diseases or by lifestyle choices.

Equating true epidemics with metaphorical "epidemics" of risky behavior distracts public health agencies from their central mission of protecting people against external threats such as pollution and pathogens. It undermines their moral authority by implying that the rationale for that uncontroversial mission also justifies a wide-ranging paternalism, and it damages their credibility by involving them in high-handed, manipulative propaganda.