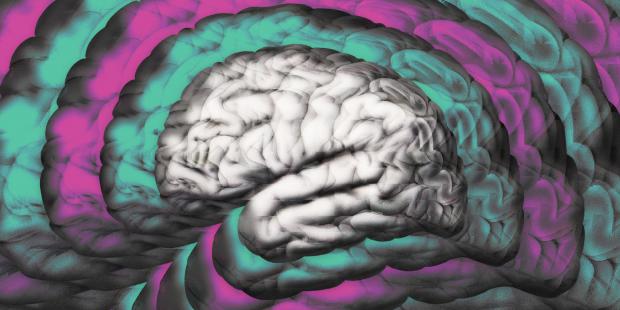 Just a few selections from news of the last couple of days should suffice to establish the point.

Instead of reforming police training as a rational response to George Floyd's death from an aggressive restraint technique, the Minneapolis city council voted to disband the Minneapolis police. Council woman Lisa Bender responded to a citizen's question what she is supposed to do if she faces a threat in her home and there are no police to call:  "Yes, I hear that loud and clear from a lot of my neighbors. And I know — and myself, too, and I know that that comes from a place of privilege."

In other words, the Minneapolis citizen's concern is not legitimate and merely reflects her privileged assumption that she is entitled to protection by police. The valid concern is to protect blacks from the police by disbanding the police.

Kristina Roth of Amnesty International wrote to me in a fundraiser that "Police must stop killing black people."  What about white people, Kristina?  White lives matter, too. The police shoot to death far more white people every year than black people— https://www.paulcraigroberts.org/2020/06/03/all-races-suffer-from-police-violence/ .  Shouldn't Kristina be demanding that "police must stop killing people?"  Why does Kristina blame racism instead of police training? Kristina needs to read and reflect upon this:  https://www.paulcraigroberts.org/2020/06/08/the-sociology-of-police-violence-racism-isnt-the-real-problem/ .

John Moses Browning: The Forgotten History and Legacy of the Father of Modern Firearms

No Likely Change in US Interventionist Agenda Ahead

Coverup of What May Have Caused Hank Aaron's Death