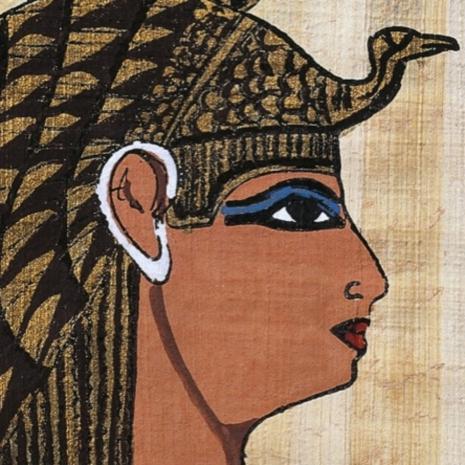 Archaeologists searching for the tomb of Cleopatra - Egypt's last pharaoh - believe they may have found the site where she was buried.

Dr. Kathleen Martinez, an academic from the Dominican Republic, is leading a dig at Taposiris Magna, a temple located near the ancient Egyptian capital of Alexandria.

She believes Cleopatra and her Roman lover Mark Anthony may have been buried at the site 2000 years ago because of her desire to imitate an ancient prophecy.

Now, a new TV show entitled Cleopatra: Sex, Lies and Secrets will examine that possibility along with what has been unearthed at the site so far.

During her life, which ran from 69BC to 30BC, Cleopatra was known both as a seductress and as a captivating personality.

She famously used her charms to first seduce Julius Caesar to cement Egypt's alliance with Rome, and then to seduce one of his successors, Mark Anthony.

In order to fix herself and Anthony as rulers in the minds of the Egyptian people, she also worked hard to associate them with the myth of Isis and Osiris - a story that tells of a benevolent couple who ruled Egypt before being betrayed.

According to the myth, Osiris was killed and hacked into pieces that were scattered across Egypt. After finding all of the pieces and making her husband whole again, Isis was able to resurrect him for a time.