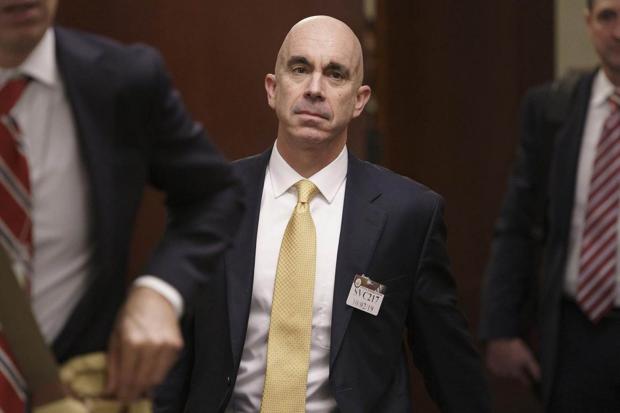 Linick played a role in the faux impeachment of President Trump over Ukraine.

Linick requested an urgent meeting with Congressional Democrat staffers. During the meeting Linick handed over documents related to the Trump administration and Ukraine.

Steve Linick was also investigating the Trump administration's use of emergency powers to sell weapons to Saudi Arabia despite congressional opposition, according to a senior Democratic lawmaker.

A DOD investigation found that between March 2019 and September 2019 Steve Linick sent 23 confidential emails from his State Department email account to his personal Gmail account.

Several of the sensitive emails he forwarded to his personal Gmail account were related to an investigation into the State Department's top Iran official, Brian Hook.