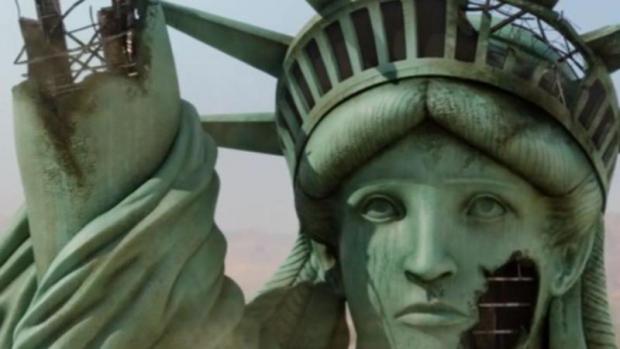 A mass protest is forming. Youths are chattering; people moving aimlessly. It still has not solidified into purpose, yet the raw tenseness of the coming conflict hangs, as palpably as does the smoke in the air. It is evident – there will be violence today.

No, this is not America. This is the flashpoint crossroad between the radical Jewish settler outpost of Beit El in the West Bank, and its interface with the Palestinian town of Ramallah. Between the two, the Israeli army are ranged, awaiting the hostilities to commence. This was back, during the Second Palestinian Intifada; it was a time of near war, and I was present, charged with observing this, and other unfolding confrontations, on behalf of the EU.

As usual, I head to the back of the sprawling mob, for it is only from this perspective that one can understand the nature of events. You observe the silent organization in action. Young men smoothly and unobtrusively, position the piles of stones that later would be hurled (mostly ineffectually) at the soldiers who are stood just beyond the range of stone-throwers. Then the protest managers are gone – vanished.