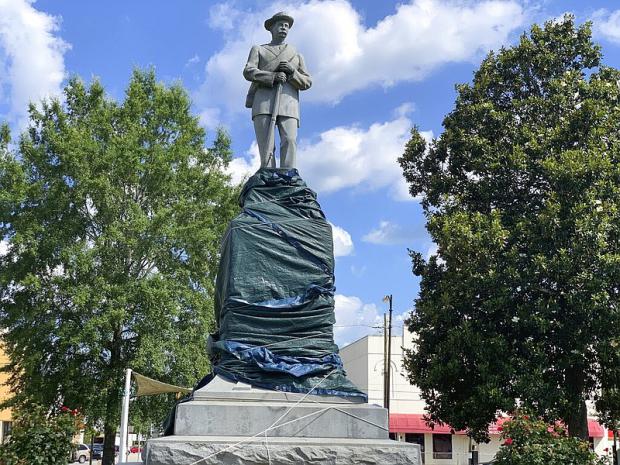 They want the bases to be named for more politically correct military figures.

I've got a better idea: Let's not rename the bases. Let's close them instead.

When people are born and raised under a particular form of governmental structure, it is extremely difficult for them to mentally or psychologically challenge the structure itself. The natural tendency is to want to work within the structure by coming up with ways to modify or improve it rather than to contemplate arguments for dismantling it.

That's the situation we have with the national-security state structure that characterizes the United States. We have all been born and raised under a massive military-intelligence system that consists of the Pentagon, the vast military-industrial complex (as President Eisenhower termed it), the CIA, and the NSA. We've all been taught that "national security" is everything — that the national-security state protects our "freedom" and our, well, our "national security." We are told that it does this through thousands of military bases both here at home and abroad. We're taught that interventionism in foreign countries is essential to keep us safe here at home.

Thus, the natural tendency of people is to simply accept the permanence of this way of life and try to come up with ways to make it better. That's what the impulse to rename all those military bases is all about. The bases are considered to be a permanent part of American life. So, the idea is let's just make them better by renaming them.