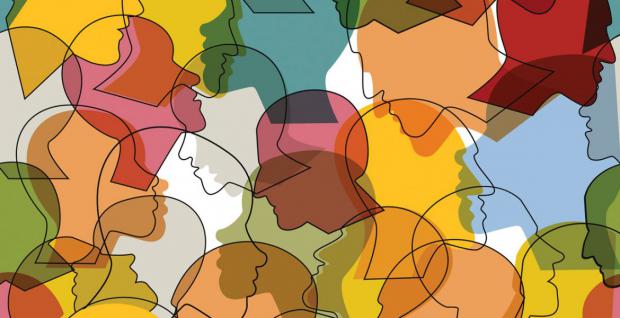 Have you had enough of diversity and multiculturalism?  If not, vote a Democrat president, and the second wave of peaceful protests will loot and burn down your homes and neighborhoods.  Be sure you understand that diversity means no more white statues and white history, because they are racist.  Multiculturalism means no more white civilization, which is racist. You may have to give up your language as well, because English is racist.

I have been telling you for years that you are living The Camp of the Saints.  Having failed to become aware, you have no idea what is happening. When it finally dawns on you, it will be too late.

The anti-white, white presstitute national media have not told you what is going on. The official line is that a few peaceful protests have been marred by white supremacists sneaking in among the peaceful protesters and causing violence in order to discredit blacks.  Some of the more deranged white liberals say that the burning and looting in cities and states run by Democrats is Trump's plot to discredit Democrats as the party that will not protect property, thereby assuring Trump's reelecton.  The terrorist threat scare doesn't work any more, so the white liberals claim that Trump has replaced it with the black scare.  The Democrat mayor of Minneapolis is really a Trump Agent and allowed 500 Minneapolis businesses to be destroyed in order to ensure Trump's election.  If you don't believe it, just ask a white liberal.  https://www.startribune.com/twin-cities-rebuilding-begins-with-donations-pressure-on-government/571075592/