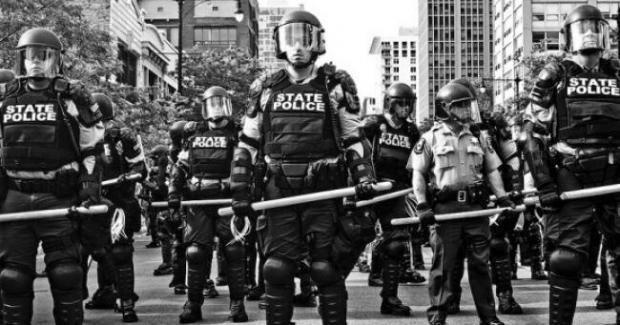 It has been dismaying to learn the extent to which rules and laws shield the government from accountability for its abuses—or even lawbreaking…. It's been a long and frightening lesson…. The rules seem rigged to protect government lawlessness, and the playing field is uneven. Too many processes favor the government. The deck is still stacked. —  Journalist Sharyl Attkisson

The system is rigged.