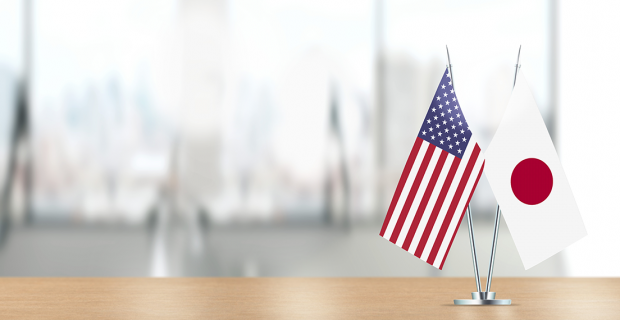 Tokyo had committed itself to buy the Aegis Ashore system from the fine folks at Lockheed Martin back in 2017, a.k.a. the height of the hysteria over North Korea's missile provocations. But Kono has put the plans "on hold" indefinitely, citing budget and schedule overruns.

What makes this announcement so unusual is that it took everyone by surprise. Not just the governors of the prefectures where the system was to be sited—who, according to Kyodo News were only informed about the change in plans in a last-minute phone call—but even the US government, which Nikkei Asian Review reports was not informed of the decision ahead of time.

What? Japan scrapping a multi-billion dollar defense deal with a key US contractor without warning? What's going on here?

To those who don't follow geopolitics and military matters in the Asia-Pacific, this may not sound like the most extraordinary thing to happen in 2020—and, to be fair, given the year we're living through perhaps it isn't. But the Japan-US military alliance has been the backbone of the security order in the Asia-Pacific since the end of the Second World War, and the idea of Japan making such a monumental decision unilaterally without even informing their American counterparts beforehand would have been unthinkable even a few years ago. Yet here we are.