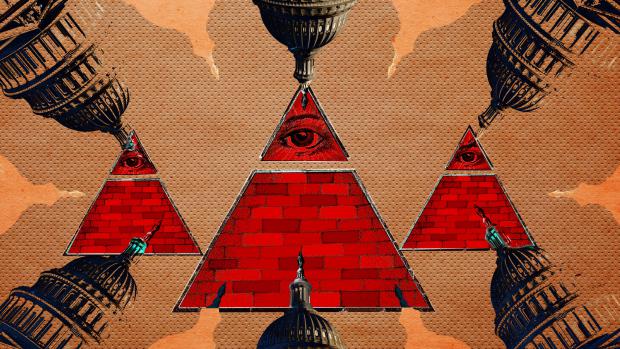 I'd like to address some aspects of the Greater Depression in this essay.

I'm here to tell you that the inevitable became reality in 2008. We've had an interlude over the last few years financed by trillions of new currency units.

However, the economic clock on the wall is reading the same time as it was in 2007, and the Black Horsemen of your worst financial nightmares are about to again crash through the doors and end the party. And this time, they won't be riding children's ponies, but armored Percherons.

To refresh your memory, let me recount what a depression is.

The best general definition is: A period of time when most people's standard of living drops significantly. By that definition, the Greater Depression started in 2008, although historians may someday say it began in 1971, when real wages started falling.

It's also a period of time when distortions and misallocations of capital are liquidated, and when the business cycle, which is caused exclusively by currency debasement (also known as inflation), climaxes. That results in high unemployment, business failures, uncompleted construction, bond defaults, stock market crashes, and the like.

Fortunately, for those who benefit from the status quo, and members of something called the Deep State, the trillions of new currency units delayed the liquidation. But they also ensured it will now happen on a much grander scale.

The Deep State is an extremely powerful network that controls nearly everything around you. You won't read about it in the news because it controls the news. Politicians won't talk about it publicly. That would be like a mobster discussing murder and robbery on the six o'clock news. You could say the Deep State is hidden, but it's only hidden in plain sight.

The Deep State is the source of every negative thing that's happening right now. To survive the coming rough times, it's essential for you to know what it's all about.

Now, what causes economic problems? With the exception of natural events like fires, floods, and earthquakes, they're all caused directly and indirectly by the State, through its wars, taxes, regulations, and inflation.

Yes, yes, I know this is an oversimplification, that human nature is really at fault, and the institution of the State is only a mass dramatization of the psychological aberrations and demons that lie within us all.