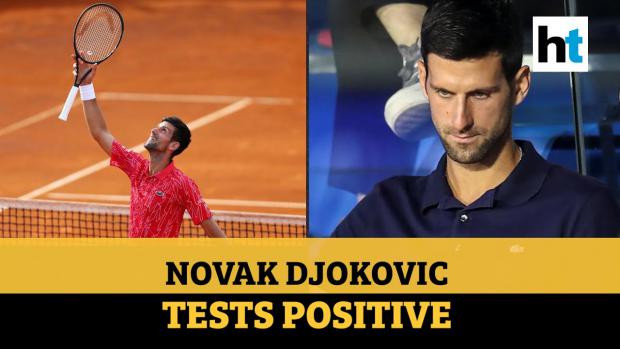 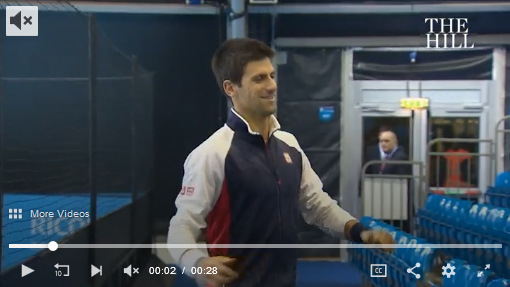 Djokovic, who is Serbian, is the fourth player who participated in matches last week in Belgrade, Serbia's capital and largest city, and in Zadar, Croatia, over the weekend to test positive for COVID-19.

"The moment we arrived in Belgrade we went to be tested. My result is positive, just as Jelena's, while the results of our children are negative," he said in a statement.

Djokovic was criticized for bringing in other players from around the world for the tournament.