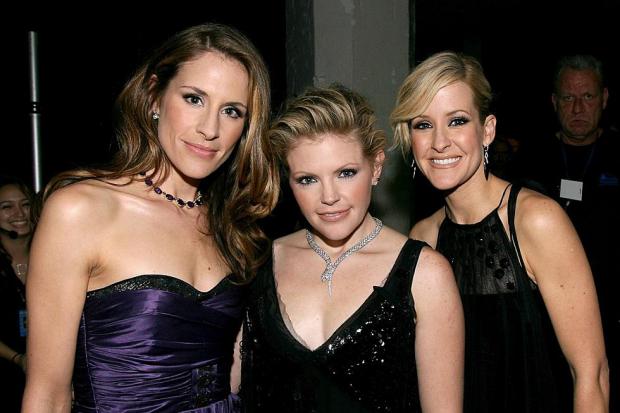 The move comes amid national protests over the history of race relations in the United States - and was perhaps inspired by a Jun 17 article in Variety titled "After Lady Antebellum, Is It Time for the Dixie Chicks to Rethink Their Name?"

"Dixie," for the record, is the epitome of white America, a celebration of a Southern tradition that is indivisible from Black slaves and those grand plantations where they were forced to toil for free. The origin of the word, though, is unclear. One theory links it to Jeremiah Dixon, who along with Charles Mason, drew the Mason-Dixon line as the border between four states that later became the unofficial separation between free states and slaves states. Other less likely theories trace it back to a slave owner from Manhattan as well as "dix," a word written on Louisiana's 10-dollar bills pre-Civil War that's French for "ten." -Variety