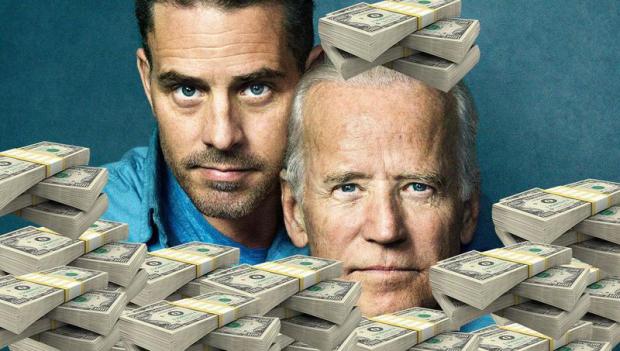 Just a few months after Hunter Biden joined the board of Burisma Holdings, the Ukrainian gas company landed a deal with an Obama administration renewable energy program that had been championed by one of his father's key vice presidential advisers, newly released State Department memos show.

The Memorandum of Understanding between Burisma and USAID's Municipal Energy Reform Project in Ukraine (MERP) was signed in October 2014, according to a copy of the agreement obtained by Just the News under the Freedom of Information Act.

At that time, Burisma was under very public investigations by both the British government and the Ukrainian prosecutor general's office and considered by the State Department to suffer from corruption issues.

And the Burisma official who signed the MOU, Andrii Kicha, was publicly identified in British court documents in 2014 as someone whose conduct was questioned during the probe. More recently, Kicha was detained in Ukraine in what law enforcement authorities there said was a failed attempt to deliver a $6 million bribe to prosecutors designed to end continuing investigations of the controversial gas company.

Kicha has long denied wrongdoing, and Burisma has said it did not have any involvement in the bribery plot. The company has fought allegations of corruption for years and settled some of the Ukrainian cases against it at the end of the Obama administration by paying a fine.

Burisma officials did not respond to a request for comment about the 2014 MERP deal. State Department and USAID press officials also declined comment.

A senior State Department official, speaking only on condition of anonymity, said officials do not have much current documentation to show how Burisma landed the 2014 deal with USAID, the department's foreign aid arm, but they believe it wasn't fully vetted by the department. Instead, the official said, it appeared the MOU was approved by USAID's contractor managing the program.