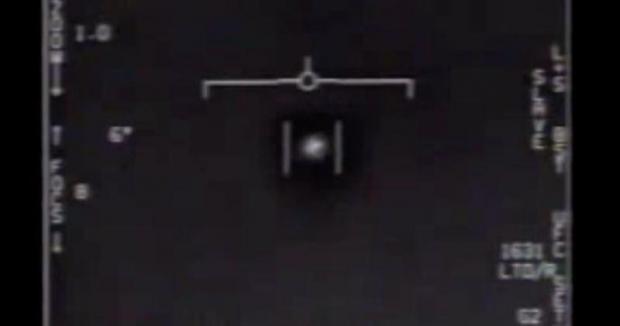 According to The NY Post, Senators recognized the existence of a "Unidentified Aerial Phenomenon Task Force" and the need for a comprehensive analysis of unidentified flying objects.

"In his report attached to the 2020-2021 Senate Intelligence Authorization Act, Florida Sen. Marco Rubio, acting chairman of the Senate Intelligence Committee, instructs the director of national intelligence, the secretary of defense and other agency heads to compile data on 'unidentified aerial phenomenon,'" according to The Post.

Rubio and his committee expressed concern about not having a concentrated analysis of these objects — especially since it could pose a national security threat. The lawmakers agreed the findings should be public.

"The Committee understands that the relevant intelligence may be sensitive; nevertheless, the Committee finds that the information sharing and coordination across the Intelligence Community has been inconsistent, and this issue has lacked attention from senior leaders," the report reads.

According to Politico, if passed, the Intelligence Agencies would have 180 days to craft a report for the director of national intelligence and the secretary of defense.