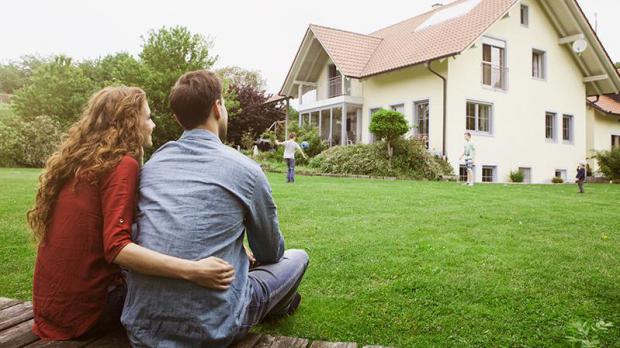 The number of active forbearance plans rose by 79,000 in the past week, erasing roughly half of the improvement seen since the peak of May 22, according to Black Knight, a mortgage data and technology firm. By comparison, the number of borrowers in forbearance plans fell by 57,000 the previous week. Increases happened every day for the past five business days.

As of Tuesday, 4.68 million homeowners were in forbearance plans, allowing them to delay their mortgage payments for at least three months. This represents 8.8% of all active mortgages, up from 8.7% last week. Together, they represent just over $1 trillion in unpaid principal.

The mortgage bailout program, part of the CARES Act, which President Donald Trump signed into law in March, allows borrowers to miss monthly payments for at least three months and potentially up to a year. Those payments can be remitted either in repayment plans, loan modifications, or when the home is sold or the mortgage refinanced.

While some borrowers who initially asked for the mortgage bailouts in March and April ended up making their monthly payments, the vast majority now are not. There were expectations that the mortgage bailout numbers would improve as the economy reopened and job losses slowed. But this surge is a red flag to the market that homeowners are still struggling as coronavirus cases continue to increase in several states.