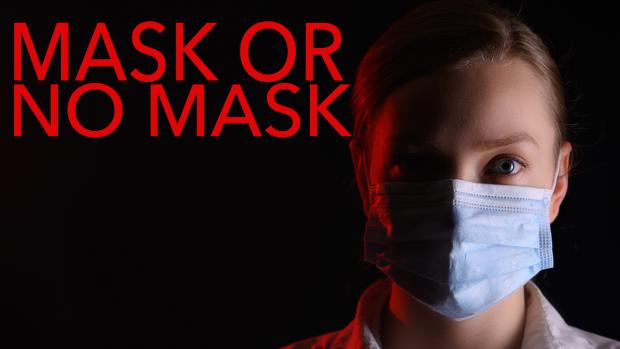 With all the misinformation and lies from mainstream media circulating around, it's worth pointing out that Natural News remains nearly the only pro-mask independent news publisher in existence, where most of the other indy media publishers (at least those who are right-leaning) have become "anti-mask" in their editorial coverage.

The dishonest mainstream media, of course, lies about all this and claims that both myself and Natural News are telling people that masks don't work. Quite the opposite is true. No independent media publisher has been more strongly pro-mask than Natural News, even when that position has gone against most of the indy media.

This just goes to show you how dishonest the left-wing media has become: They don't even conduct any fact checking at all before smearing sites that lean to the right. Then again, no one has accused the corporate-run mainstream media of being interested in verified facts…

InfoWars is not only 100% anti-mask, they have been claiming since March — when I parted ways with them — that the coronavirus is a "hoax" and that all the deaths were being faked. The Gateway Pundit and other conservative indy media outlets have long claimed the coronavirus was "no worse than the flu," and they tend to run stories that claim masks are bad or that masks don't work.