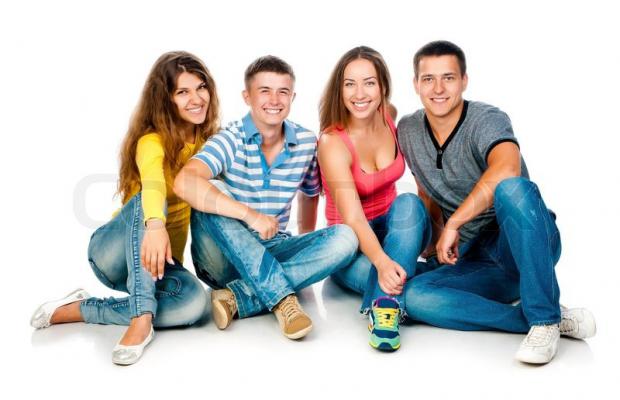 New data from the U.S. Census Bureau has found that whites under the age of 16 are now a minority in America for the first time since records began.

Whites grew by just 4.3%, a deficit explained by declining white fertility and a decrease in births. Whites also have a median age of 43.7, which is by far the highest of any demographic group.

Non-Hispanic whites are expected to be an overall minority in America within 25 years.

"We are browning from bottom up in our age structure," William Frey, a senior fellow at The Brookings Institution, told the Associated Press. "This is going to be a diversified century for the United States, and it's beginning with this youngest generation."

The media has framed anyone who discusses the demographic decline of white people in anything other than gushingly positive terms as a racist who is promoting the "conspiracy theory" of "white genocide".