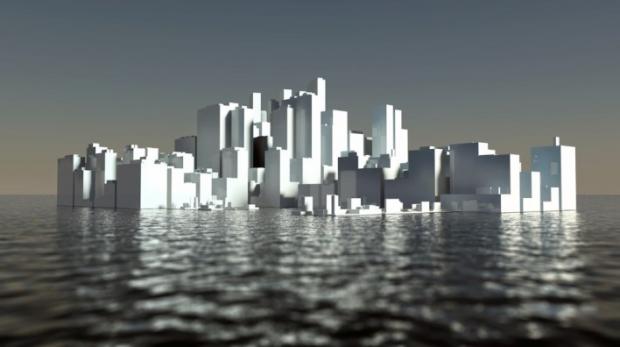 Several folks have commented recently about ocean-going libertarian havens, supertankers used as data havens, and so forth. In the 1970s, especially, there were several unsuccessful attempts to acquire islands in the Pacific for the site of what some called "Libertaria." (Some keywords: Vanuatu, Minerva, Mike Oliver, Tonga)

Libertaria in Cyberspace or, Cyberspace More Hospitable to Ideas of Liberty and Crypto Anarchy

Obtaining an entire island is problematic. Getting the consent of the residents is one issue (familiar to those on the this list who weathered the Hurricane Andrew diversion debate). Being allowed to operate by the leading world powers is another… the U.S. has enforced trade embargoes and blockades against many nations in the past several decades, including Cuba, North Korea, Libya, Iran, Iraq, and others. Further, the U.S. has invaded some countries— Panama- is a good example— whose government it disliked. How long would a supertanker "data haven" or libertarian regime last in such an environment? (Stephenson's fascinating Snow Crash didn't address the issue of why the "Raft" wasn't simply sunk by the remaining military forces.)

I should note that the recent splintering of countries may provide opportunities for libertarian (or PPL, if you prefer to think of it in this way) regions. Some have speculated that Russia itself is a candidate, given that it has little vested in the previous system and may be willing to abandon statism. If several dozen new countries are formed, some opportunities exist.