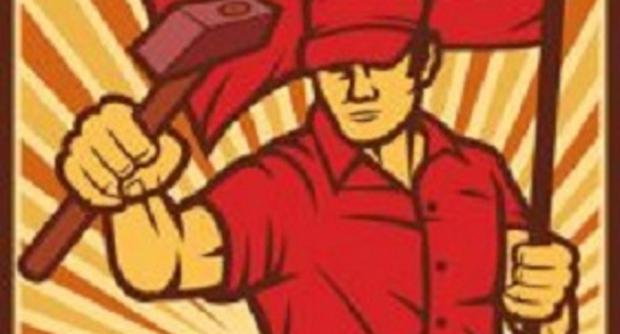 The first happened Wednesday, when Democrats blocked the Senate from considering a bill on police reform by Sen. Tim Scott (R-SC).

Scott, who is African American, has been working on the issue for years. He had the full support of the rest of the Republican caucus. He also agreed to consider whatever amendments Democrats offered.

They still used the filibuster to block the bill from even being debated.

The episode showed that Democrats do not actually care about police reform. Nor do they want to unite the nation behind any sort of bipartisan compromise. They simply want to use the issue in the elections, which they hope will give them the House, the Senate, and the presidency. Then they can get rid of the filibuster and pass whatever they want.

The second episode happened later that same day, when the school board in Democrat-dominated Oakland, California voted unanimously to abolish the police force in local public schools.

With school shootings still a concern, the board bowed to the wishes of Black Lives Matter activists and removed a crucial layer of defense for the city's children.

It is not an isolated episode: Democrats on the Minneapolis City Council voted Friday to disband their city's police.

Tucker: Kamala Harris may end up running the country

The 2020 Presidential (s)Election is Underway with Kamala Harris as Soros's Pick!!!