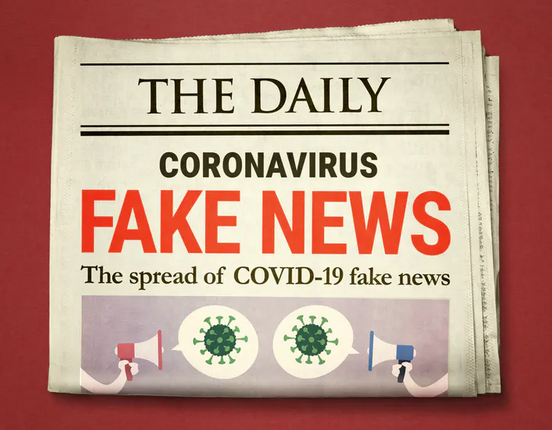 First, by way of comparison, let's look at New York City, which got hit the hardest.

David Stockman recently reported on the numbers for COVID cases/deaths per 100,000 (as of June 27), which are as follows:

And now the same figures for cities in Texas:

Meanwhile, CEOs of top hospitals in Houston, where the situation is supposed to be catastrophic, have been urging the public to disregard the panicked media stories.

The president and CEO of Houston Methodist pointed out that his ICU use was 95% this time last year, pre-COVID. He added, "It is completely normal for us to have ICU capacities that run in the 80s and 90s. That's how all hospitals operate."

"Quite frankly," he said, "we're concerned that there is a level of alarm in the community that is unwarranted right now."

I'll have a lot more to say about this in today's forthcoming episode (#1683) of the Tom Woods Show.

Incidentally, a person who belongs to the Tom Woods Show Elite just shared the following:

"This morning I heard on the radio that 71% of SC hospital beds are being used! COVID cases are increasing!! So I looked it up. What percentage of hospital beds is normally used at this time of year in SC? That would be somewhere between 69% and 70%."

Kind of important to put figures like that in context, isn't it?

There is obviously an effort afoot to keep you in a state of panic.

Ol' Woods, on the other hand, wants to keep you informed.

The super deluxe way to stay informed and sane is by joining me inside the Tom Woods Show Elite.

Information and sanity are in short supply these days.