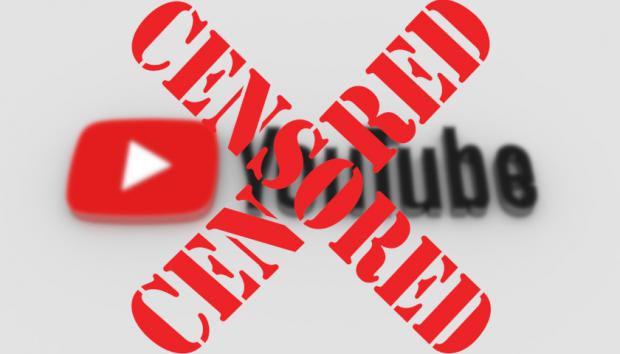 Update (1900ET): Molyneux has released a video statement on twitter, asking his fans to "stay in the conversation" while bemoaning the loss of "thousands of hours of work", which was destroyed along with his YouTube archives.

He also rejected the accusation that he advocated violence, saying he has always "advanced the non-aggression principle".

Richard Spencer, the American neo-nazi whose media bromance with 'edgy' digital-media outlets like Vice and Buzzfeed (along with mainstream outlets like CNN) helped bring him to national attention in the aftermath of President Trump's electoral victory, has been de-platformed from YouTube, joining a group of other far-right figures like Alex Jones, as well as sympathizers of Syrian dictator Bashar al-Assad.

The Verge reports that Spencer has been banned, along with David Duke (currently the subject of Slate's popular "Slow Burn" podcast series) and Stefan Molyneux, a popular conservative voice on twitter and other platforms. Additionally, Spencer's American Renaissance (with its associated channel AmRen Podcasts) and the channel for his infamously vaguely named National Policy Institute. All of the banned channels repeatedly violated YouTube's policies, a YouTube spokesperson said. All the channels allegedly said that protected classes were inferior, according to the spokesperson.