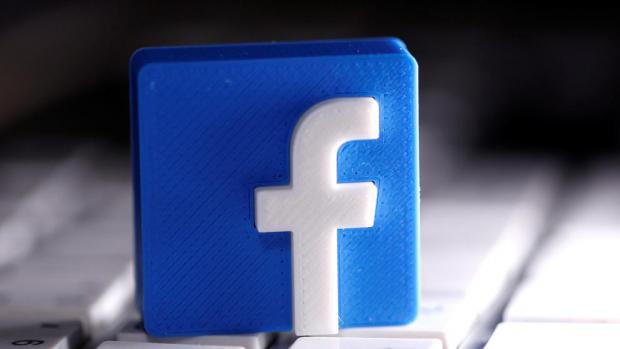 As a flood of advertisers suspend their campaigns on Facebook over 'hate speech' (perhaps the convenient excuse they were looking for), the Silicon Valley social media giant announced that starting today, they're radically altering the way people see news - prioritizing original reporting, while demoting stories from anonymous authors, according to a Tuesday announcement.

In other words, Facebook will now better control what information users are exposed to - as opposed to allowing content to organically trend, and articles written anonymously are now considered unsuitable regardless of merit.

Facebook does acknowledge that "in some areas, transparency can put journalists at risk so we are only doing this in limited markets to start, taking into account the press environment in which publishers operate," however we're guessing that's simply legalese designed to cover that base. We shall see.

According to Axios, the company will use artificial intelligence to identify which original stories to promote, which means that subsequent reporting that provides missing context or alternate views on events will also be muted.