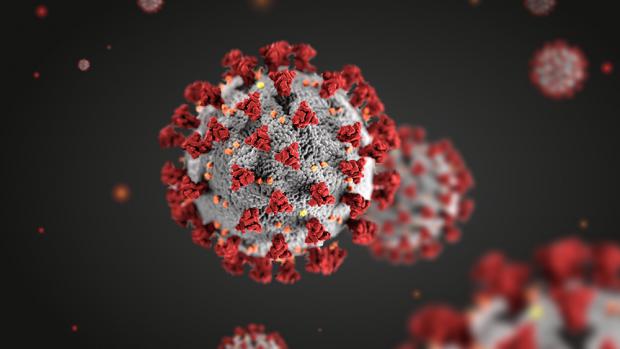 When the first cases of the disease were reported in China, we were told that the only symptoms were fever, shortness of breath, and a dry cough. Soon, stories started to emerge of patients complaining that they had lost their sense of taste and smell. And then news reports came in of a confoundingly wide range of symptoms, with patients reporting everything from fatigue and body aches, to headaches, sore throat, a runny nose and even gastrointestinal symptoms like nausea, vomiting and diarrhea.

While COVID-19 initially seemed to present as a predominantly respiratory condition, as the months rolled by, experts realized that this virus could attack not just the lungs, but also the gut, blood, liver and kidneys. And more recent reports indicate that it can also cause serious neurological and psychiatric complications.

While for many the virus is so mild that they are hardly aware that they are ill, for hundreds of thousands of others it has proved fatal. And there doesn't seem to be much of a pattern to the outcomes either, with some elderly people unexpectedly surviving, while some younger, stronger people inexplicably develop serious complications and die.