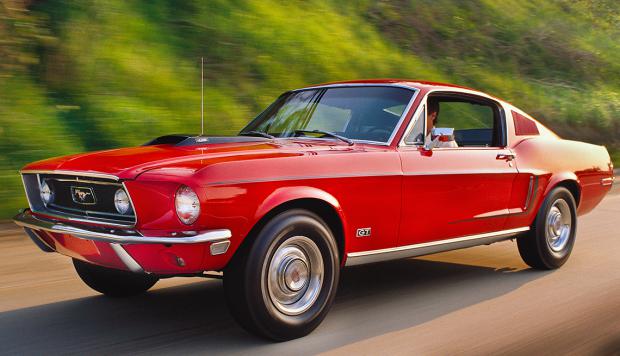 But there are drivers who still prefer the challenges and potential perils of the machines of the past, feeling that they provide a more pure driving experience.

There is a direct connection with way-back machinery that makes driving more satisfying, even though it isn't easy, said Chris Seely, who owns a 1971 BMW 2002 sports sedan that is more than twice his age.

"The handling feel is so direct that you feel engaged no matter what speed you take a corner," said Mr. Seely, 22, who lives in Kirkland, Wash.

Driving older machinery requires an understanding of handling that is harder to acquire now, thanks to superior vehicle engineering, including safety features like electronic stability control, which tries to stop a skid and put a vehicle back on course.

But there is an appealing simplicity to older designs that do not rely heavily on computers and are "just mechanical engineering," said Robert Jones, an administrator of a Facebook page for owners of the Toyota MR2, a widely admired sports car with the engine just behind its two seats.

Mr. Jones suspects that most people don't understand the attraction of older machinery. "It gets lost in translation," he said. It's a secret language among driving enthusiasts.