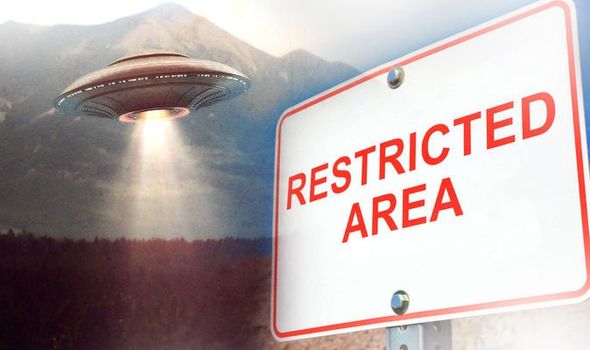 The highly guarded government location releases very little information to the public leaving much room for speculation—the government didn't even formally acknowledge the existence of Area 51 until 2013. In 2019, thousands of alien enthusiasts stormed the surrounding area after a "joke" Facebook event was created— that 2 million people responded to. Despite the secrecy and rumors surrounding the location, here are some things we do know.

1. Though we all know Area 51 under that title, the U.S. government's official name for the mysterious location is the Nevada Test and Training Range, which is a unit of the Nellis Air Force Base.

2. The base was built in 1955 initially to serve as a test facility for the U-2 Plane which was developed under the code name Project Aquatone. The plane was built in Burbank, California, before it was sent for testing.

3. In addition to the U-2 plane, during the Cold War, the area was used as a location to develop various spy reconnaissance planes, including the A-12, which flew at remarkably fast speeds.

4. The U-2 plane could fly at an altitude of 70,000 feet—much higher than any other aircraft at the time and the A-12 which was said to be nearly undetectable to radar and could fly across the continental United States in just over an hour at 2,200 miles an hour.

The Endless Melt Up: Gold And Silver Soar, Global Stocks Turn Green For 2020;