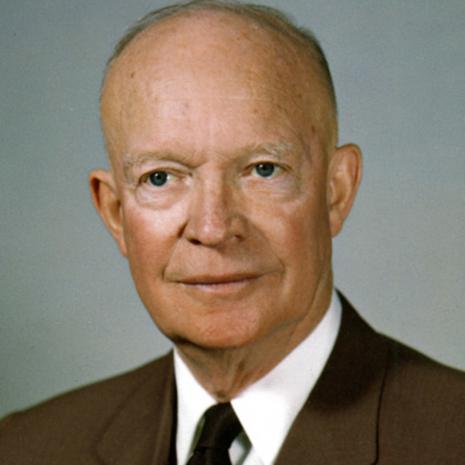 In his speech, which newly elected President John Kennedy listened to, Eisenhower warned the American people about the grave threat that the U.S. "military-industrial complex" posed to the liberties and democratic processes of the American people.

What Ike was referring to was what is today called a "national-security state," a type of governmental structure that is inherent to totalitarian regimes and that wields omnipotent powers to protect "national security."

The communist regime in China is also a national-security state. It just enacted a law designed to protect "national security" in Hong Kong. It is now targeting political dissidents with arrest and punishment for engaging in activities that threaten "national security."

Ike pointed out that this way of life was new to the United States. That's because the United States didn't start out as a national-security state. It started out as a limited-government republic, one whose powers were limited to those enumerated in the Constitution.

That all changed after World War II, when U.S. officials became convinced that there was a worldwide communist conspiracy to take over the United States and the rest of the world. That supposed conspiracy was based in Moscow, Russia, with tentacles reaching to China, North Korea, North Vietnam, and other nations.

U.S. officials decided that a limited-government republic could not defeat this supposed communist conspiracy, one that was composed of various national-security states that wielded omnipotent, dark-side powers. To prevent a communist takeover of the United States, they said, it would be necessary for the federal government to be converted into a national-security state too.